On the occasion of World Rare Disease Day, the Spanish Association of Orphan and Ultra-Orphan Drug Laboratories (AELMHU) has presented its Annual Report on Access to Orphan Drugs in Spain, which analyses the evolution and current situation of orphan drugs in Spain.

The report reveals that in 2021 there has been an improvement in access, approval times and funding of orphan drugs, compared to the previous year when the impact of the Covid-19 pandemic was felt. In the last year, 14 new orphan drugs have been included in the National Health System (NHS), compared to 5 approved in 2020, bringing the current number of orphan drugs funded to 56.

Despite these ratios, only 50% of the orphan drugs that have arrived in our country are financed by the NHS, a very similar proportion to that which has been maintained in recent years (48% in 2019 and 46% in 2020). The average time to obtain such funding has been 24 months, 11 months less than in 2020, although the average is still far from the 14 months of 2019. 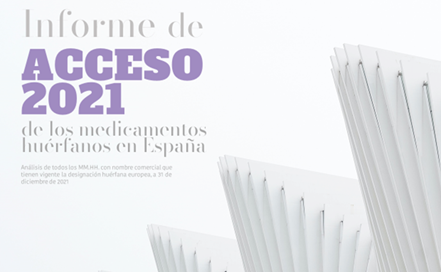